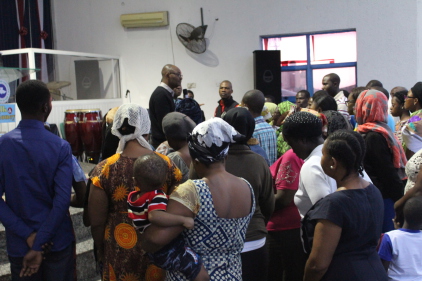 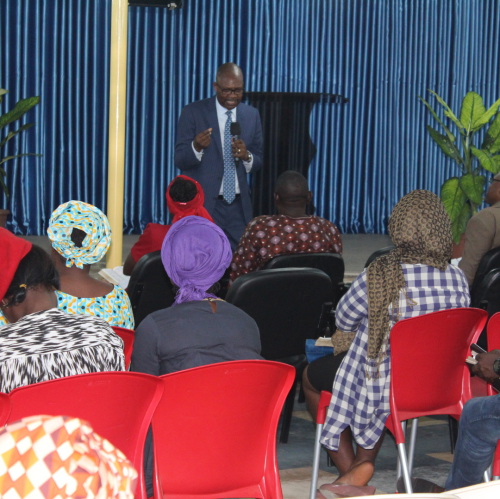 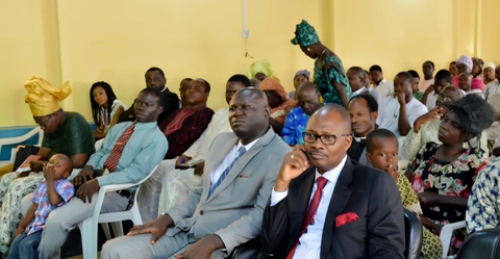 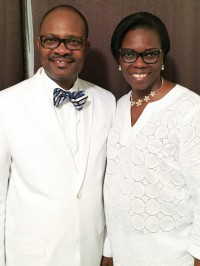 On behalf of every member and partner of this commission, I want to welcome you to our website. We strongly believe that your visit will be rewarding.

Jesus' work on the cross of Calvary guarantees every believer an inalienable right to victory over challenges, deliverance from every bondage, prosperity in place of lack and poverty, health and healing in place of sickness and disease. The knowledge of Christ Jesus is like a discovered well of treasure.

Our prayer here at The Household of Faith International Church, is that the grace that make believers to walk pleasing unto the Lord will be multiplied upon you.

The word of the Lord over this commission for this year - 2021, is that the year will be our year to Effectual Doors. Every member, attendee, and partner of this commission has an inalienable right to this great promise. As you join with us this year you will receive your portion in Jesus name.

Thank you for visiting with us and may the good Lord bless you richly!

October -  The Month of Promotion

The pleasure of God for His children has always been and will always be life filled with prosperity, advancement, and perfect health. But since sin entered the equation between the Godhead and His creation, mankind has been subjected to variation of the elements of the world and the heavens. These elements affect mankind's access into the provisions of God.

For those who have seen the light of the gospel in Christ Jesus, there arises a paradigm shift that enables them into the ability, strength, and power to resist physical and spiritual elements that oppose the plan of God. The ability, strength, and power to resist lie in the finished work of Jesus on the cross of Calvary. There is an inner power given to every believer and follower of Jesus Christ, The power of the Holy Spirit and the word of God. The Bible says in 1 John 4:4,

Ye are of God, little children, and have overcome them:

because greater is he that is in you,

than he that is in the world.

Many today are under the yoke of the powers of darkness. The powers that relish in the demotion and destruction of mankind. Many that are surrendered to the devil are the agents of darkness through which the devil wreak his havoc on mankind. Those under the authority of the devil are inured to good works but rejoice in wickedness because that is the nature of mode of operation [MO] of Satan’s kingdom.

In Psalm 75:4 - 7, God began to address the wicked about their limitations in the world and that He (God) is the governor over the nations:

4. I said unto the fools, Deal not foolishly: and to the wicked, Lift not up the horn:

5. Lift not up your horn on high: speak not with a stiff neck.

7. But God is the judge: he putteth down one, and setteth up another.

Addressing the wickedness in the world, God compared its dwellers who are wicked as fools because they believed they could do anything without consequences. They also erroneously believe that they possess how far other humans can progress on earth.

.. "acknowledging of the truth which is after godliness" (Titus 1:1).